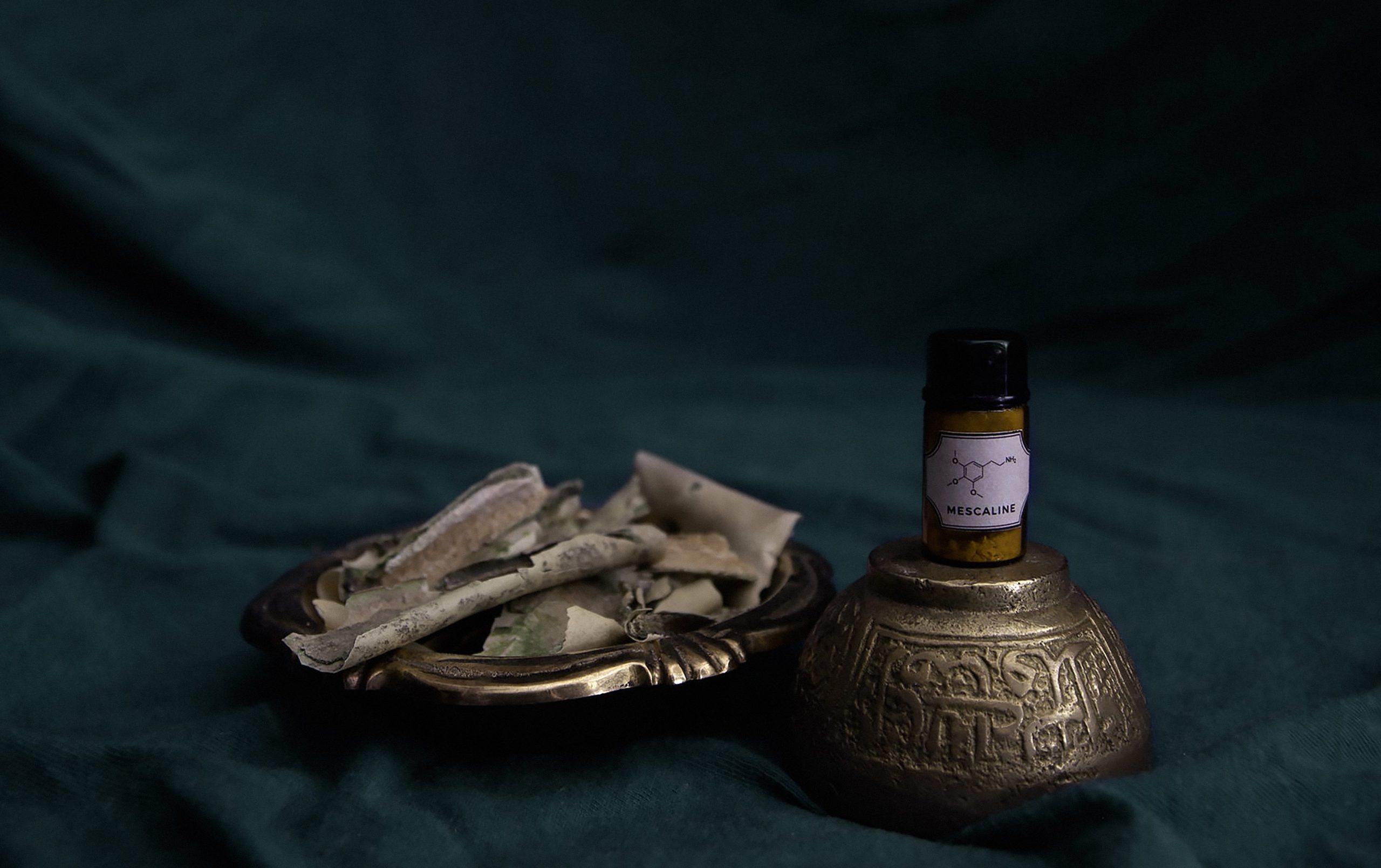 To say that my childhood was normal would be an exaggeration in the extreme. I grew up in a household where male visitors, weed and loud argument between my parents was the “norm.” The unwanted attention and caress by my parent’s visitors was something I loathed. I learned how to serve a Coke and rum before I learned how to read. Even at that age, I am confident I was the only dependable individual living within the four walls of our humble abode.
There was no nice little routine of dinner time, homework time, or bedtime. My early years were spent not knowing what to expect next. Everything was always last minute and random. Perhaps that is the root of the anxiety and nervousness I have to deal with even today. To escape my parents’ excessively loud arguments, I would hide under my blanket and absorb myself in music.

My grandmother was the one constant in my life, that is, as long as she lived. She is the one individual who cheered me up and offered words of comfort. It was she who comforted me when I got beaten so severely that I needed stitches. It was she who tried to intervene on my behalf and tried to talk sense into my parents. Unfortunately, they paid no attention. Things took a turn for the worse when my baby brother passed unexpectedly. My mother was beyond consolation. So deep was her grief that she retracted from the family only to spend most of her time sobbing. Heaven forbid, if I tried to approach or hug her, she would shove me away or throw things at me.

Ultimately my parents separated, and I was shipped to live with my father and his new wife. I was always made to feel like an unwelcome guest at their house. Certain areas of the house were off-limits to me. I was made to feel as if the necessities I was given were not good enough for the likes of me. Once again, I fell into my old coping mechanism of trying to block everything out. I shut myself in my room with music as my companion. My first taste of alcohol was at the age of fifteen. The calming, warm feeling gave me the confidence to go from a shy, reserved individual to someone confident and self-assured. The single drink turned into a weekly thing with friends, of whom I had many now, and drugs were just a step away. Beyond feeling good, drugs and alcohol now became an escape mechanism. These circumstances led to me being evicted from my father’s house.

With nowhere to go, I moved in with my boyfriend, who was in his early twenties, a good four years my senior. Before reaching my twenties, I was left seeking shelter in a domestic abuse center with my son of nine months. Minor cosmetic surgery became necessary to treat the injuries due to abuse. A combination of Valium and Oxycodone is prescribed to help with insomnia, anxiety, and pain. My dependence on these drugs took hold quickly, and when the doctor refused to provide a prescription, I turned to a drug dealer. Since he couldn’t provide my drugs of choice, he promised something better. Being desperate, I took his offer of Xanax bars. The combination of Xanax and alcohol is dangerous and frequently fatal! I was in a very dark place, and my life was out of control. In my more sober moments, I felt disgusted and ashamed of myself. I saw my son slipping away from me. When under the influence, I was incapable of taking care of him. Eventually, the fear that I may lose him forced me to consider the direction my life was taking. I was not going to let my son suffer the way I did. I was determined not to repeat the mistakes of my parents.

After several unsuccessful attempts using different techniques to stay sober, I came across the concept of Kintsugi – a centuries-old Japanese practice of mending broken pottery using epoxy blended with silver, gold, or platinum. However, the ideology it imparts is that your shattered spaces make you more challenging and improve you. It teaches you to accept the cracks life has endowed you with and come out with an improved and better version of yourself.
The practice of Kintsugi emphasizes rebuilding rather than throwing something away because it is broken. A broken bowl is still an assortment of the bowl. Mending it with a mixture of metals, glue, and liquor enhances its beauty and adds more substance. Its essence is not lost; it is still a bowl. Out of every weakness comes new strength.

It took me many years to realize that since I was so focused on my next drink or fix, I had fallen between the cracks in my life. That did not mean I was no longer me, something useless, something to be discarded. While that is how I felt, I was still a part of this world. Practicing the Kintsugi way of life was a slow, painstaking process. It started with a lot of self-control and examinations of the inner self. At the start, I could only stay sober for days at a time. However, as I become more proficient at using the coping tools, I could abstain totally without missing it. Kintsugi saved my life and helped me to give my son a better one.